Tracks vs Wheels: What Do I Need For Excavator Hire?

Tracks vs Wheels: What Do I Need For Excavator Hire? 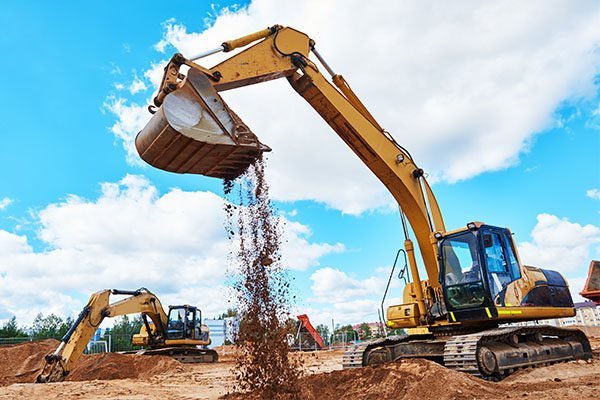 With an ever-expanding list of excavator hire packages on the market, it’s important to understand what machine is right for you. And while there’s no one “right answer” when it comes to tracked excavator hire or wheeled excavator hire, both possess their own strengths and weaknesses.

The decision to hire a tracked or wheeled excavator can be boiled down to two simple questions: When you’re going to use the excavator, and where you’re going to use the excavator. Every construction project is different, so identifying the nitty-gritty details of your job will be key to making your decision. Whether or not the vehicle needs to gain traction on difficult grounds, the accessibility of the site and how important surface disruption is are all examples of things to consider prior to hiring an excavator. Check out Eastern Plant Hire’s comprehensive guide to tracked vs wheeled excavator hire below!

The main difference between tracked and wheeled excavators is how they distribute weight. Wheels obviously have a smaller surface area that contacts the ground during their revolutions. This means that the entire weight of the excavator is continuously transferred to the ground. This is known as “point loading” where four sharp points of the excavator distribute the weight evenly. A lot of smaller machines that need to navigate construction sites quickly will use rubber tyres, while their larger counterparts are maneuvered by slow-moving linked tracks.

The choice between tracked excavator hire and wheeled excavator hire can be boiled down to two factors. It’s all about protection and traction for the particular ground the machines are operating on. Eastern Plant Hire’s dedicated equipment operators pay close attention to what they’re using their machines for.

The ground of construction sites throughout Australia can greatly fluctuate. From Brisbane to Sydney, Melbourne, the Gold Coast, Coffs Harbour and beyond, the surface you’re operating on can change from day-to-day. With machines like excavators, it’s important they don’t get bogged in uneven terrain, slowing down the progress of the job. Tracked excavators have a much greater ground contact area than wheeled equipment, allowing them to significantly reduce the load transfer of the machine. This reduction in load transfer allows tracked excavators to ‘float’ over terrain, rather than cutting into it with wheels. Although wheels are the faster option to get around the site, it’s likely that in Australia, tracked excavators are going to be the way to go.

There are a number of machines that can be found with wheeled or tracked options in Australia.

A wide range of plant hire equipment beyond excavators can be found with either tracks or wheels. From Bobcat hire to dozer hire, loader hire, compactor hire, scraper hire and more, many modern machines have been designed to accommodate a range of earthmoving applications. Eastern Plant Hire provides all of these services across Brisbane, Sydney, Melbourne and the surrounding regions.

Get in touch with Eastern Plant Hire today for the best excavator hire packages in Australia.

If you’re looking to speak with an industry expert about world-class excavator hire packages, then give the team at EPH a call. We’ll be able to provide you with an obligation-free quote, as well as insightful advice that exceeds the industry standard. If you’re unable to call us, feel free to fill out our online enquiry form and we will respond to your request as soon as possible. No job is too big or small for the team at Eastern Plant Hire, so get in touch with us today! 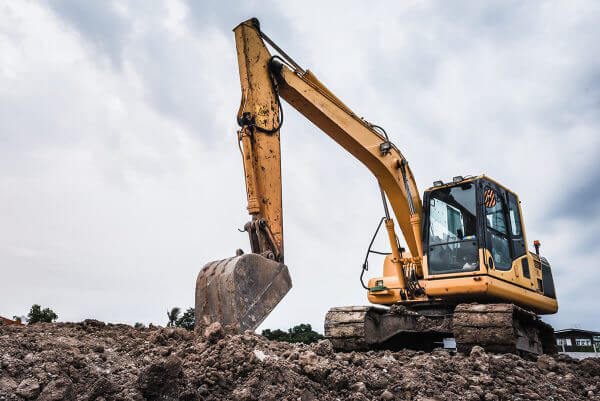