How to Remove Contaminated Soil

How to Remove Contaminated Soil 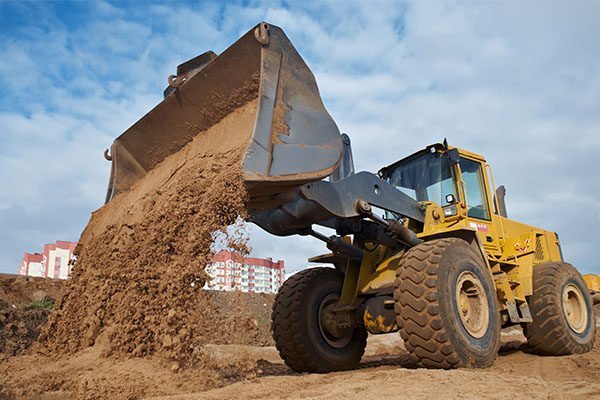 When contaminating substances are not used, stored or disposed of safely, they can infiltrate the site in which they are produced or handled, seeping into and contaminating the soil. Contaminated soil is most often found in urban areas and industrial sites due to activities such as manufacturing, industrial dumping, land development, waste disposal or excessive fertilizer or pesticide use.

Depending on the type of contaminant and method in which it enters, the surface layer of soil can be contaminated, or the contaminated can be released further down in the soil. Leaks from buried tanks, sewage pipes or landfills usually cause the latter.

Contaminated soil can be harmful to people and animals through ingestion (of plants grown in the soil), breathing or absorption through the skin. It can have harmful health effects, and effects on the land use capabilities of the site.

One of the ways to biologically remediate soil is by planting various plants that release substances through their roots which support the existing microorganisms in the soil in removing the contaminants. This is a process of phytoremediation called rhizosphere biodegradation.

Phyto-volatilization is planting plants that absorb organic contaminants and release them into the air.

Phyto-degradation is planting plants that metabolise and destroy contaminants in their plant tissues.

During soil stabilisation/ soil solidification/ chemical fixation, immobilising agents are added to the soil, effectively locking it in. This reduces the soil’s leachability or bioavailability so contaminants can’t reach any receptors, converting it to a less dangerous form. Soil stabilisation also gives the ground higher resistance and lower permeability, making it more suitable for construction work.

One method of soil stabilisation is phyto-stabilisation, which is planting plants that produce immobilising compounds, keeping the contaminants harmless and in place. Phytoremediation methods are especially effective against oil-contaminated soil.

Physical soil decontaminating methods include soil washing and solvent extraction. Both of these methods require removing the contaminated soil before decontaminating.

Thermal methods of soil remediation include pyrolysis/ thermal desorption, and thermal destruction. The contaminates soil needs to be removed before these methods are performed.

Thermal desorption (AKA pyrolysis) uses heat to increase the volatility of contaminants to a degree that they can be separated from the soil. After separation, the contaminants can be destroyed using direct thermal destruction – which is akin to incineration.

We dispose of contaminated soil!

Now that you know how it’s done you should know that Eastern Plant Hire can do it for you! Contact us today to discover why our contaminated soil disposal services are right for you. 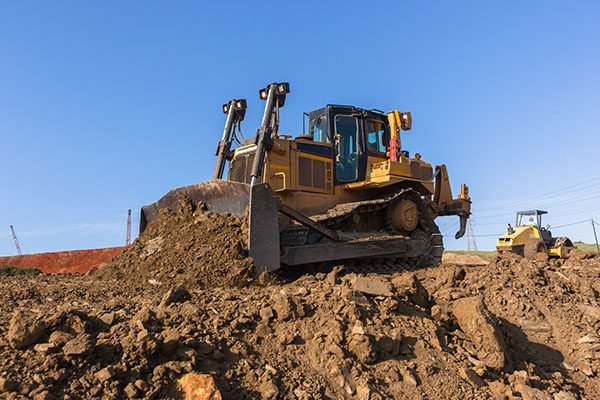