Our Work on the Sydney Metro City & Southwest

The Sydney Metro is the biggest public transport project in Australia to date. The metro will add 66km of standalone metro railway to Sydney’s transport network, making room for more than 100,000 extra customers every hour. The project is currently broken into 2 stages, the Metro Northwest and the Metro City and Southwest, with the Metro Northwest stage expected to be completed by mid-2019. The second stage, the Metro Southwest, has only just commenced excavation in late 2017 with planned completion in 2024. The combined Metro projects are expected to cost around $20 billion dollars.

The Metro Northwest Project is in its final stages with works steaming ahead to completion. Once complete the line will have 15km of twin tunnels, 4km of elevated skytrain, 23km of the new metro line, 8 new stations and 5 upgraded stations. The line connects the T1 line at Epping to the Northwest, an area expected to grow by 200,000 people, taking the population of Sydney’s North West to over 600,000.

The Metro City and Southwest project is the more costly of the two projects, costing anywhere between $11.5 billion to $12.5 billion. The addition of stations at Crows Nest and Victoria Cross in the North Sydney CBD will alleviate pressure on current public transport as well as support growth in the burgeoning area. The new stations at Barangaroo, Martin Place, Pitt Street, Central (underground) and Waterloo will ease the congestion of the city circle trains and central station.

The updated stations at Chatswood and between Sydenham and Bankstown will be brought into line with the new Metro standards, with screen doors on platforms and level access between platforms. All the stations will provide more linking transport options, such as kiss and rides, bike parking and bus stops. They will also be completely accessible for people with disability, prams and children. These stations will create the blueprint for a new generation of accessible, green and connective transport system.

The New South Wales Government has plans to extend the Sydney Metro out to Parramatta and to the proposed Western Sydney Airport site, guaranteeing the continued progress of Sydney’s public transport systems. As Sydney is Australia’s biggest city it is essential its transportation system keeps up with its ever-growing population. The Sydney Metro is one part of the major works currently underway to ensure the city’s liveability into the future and EPH is proud to add this to our list of public infrastructure projects. 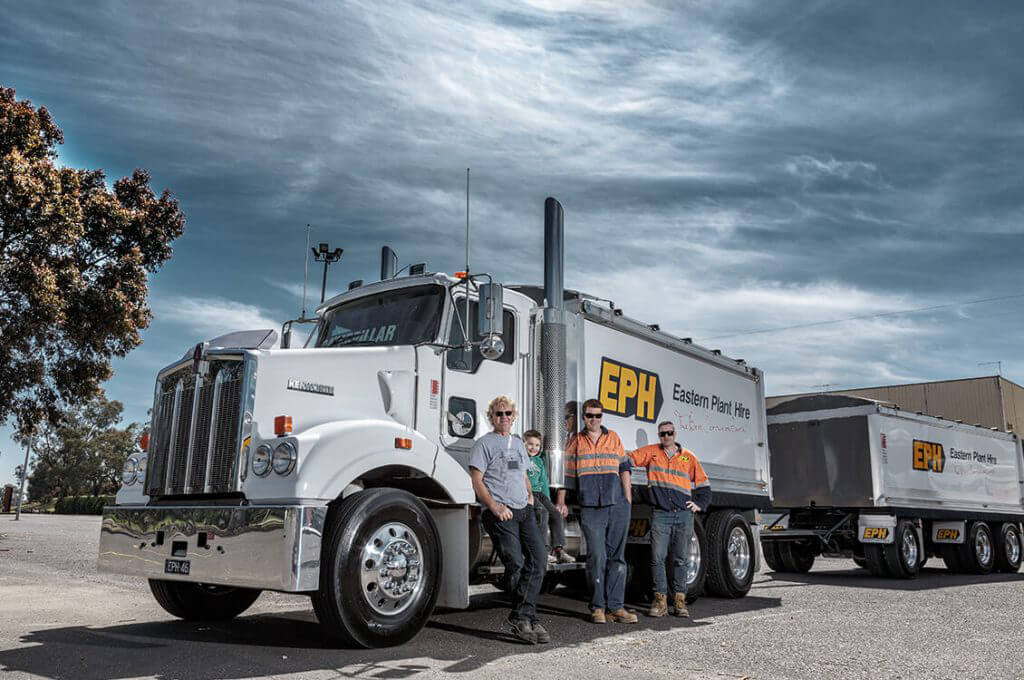