BACK TO ALL PROJECTS

Our Work on the Melbourne Metro Tunnel Early Works

Eastern Plant Hire has worked on a range of rail projects in Melbourne but the Metro Tunnel is one of our biggest. The Melbourne Metro Tunnel Project is a $10.9 billion infrastructure project that will see two twin nine-kilometre tunnels and five new underground stations in Melbourne’s CBD. The project aims to untangle the city loop and provide space for more than 500,000 passengers during peak periods.

We originally signed onto the Metro Tunnel Early Works as a subcontractor and have since also signed onto the main works as well. The Metro Tunnel Early Works consisted of predominantly demolition works, clearing the way for the major construction works. As well as preparing the project spaces for the major works the Early Works project also included additional station upgrades, tunnel, track and signalling works along the Sunbury and Dandenong lines. The project lasted from July 2016 to September 2018 and was worth $324 million.

EPH dedicated a large portion of our truck fleet to provide materials cartage solutions. We were active at the projects multiple locations, as there was major demolition and land clearing underway. The works included:

Once the Metro Tunnel is operational in 2025 there will be increased capacity of anywhere between 15% and 70% on major train lines running into Melbourne’s CBD. With new technology meaning trains will run every two to three minutes commuters will be able to turn up and hop on, alleviating the build-up on platforms and trains. The Melbourne Metro Tunnel will not only provide new stations and lines but upgrade older ones as well, bringing them up to new standards. 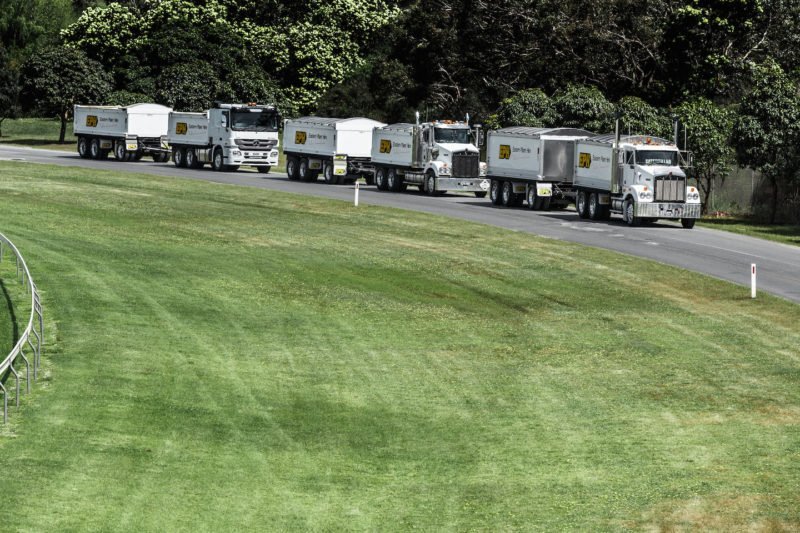 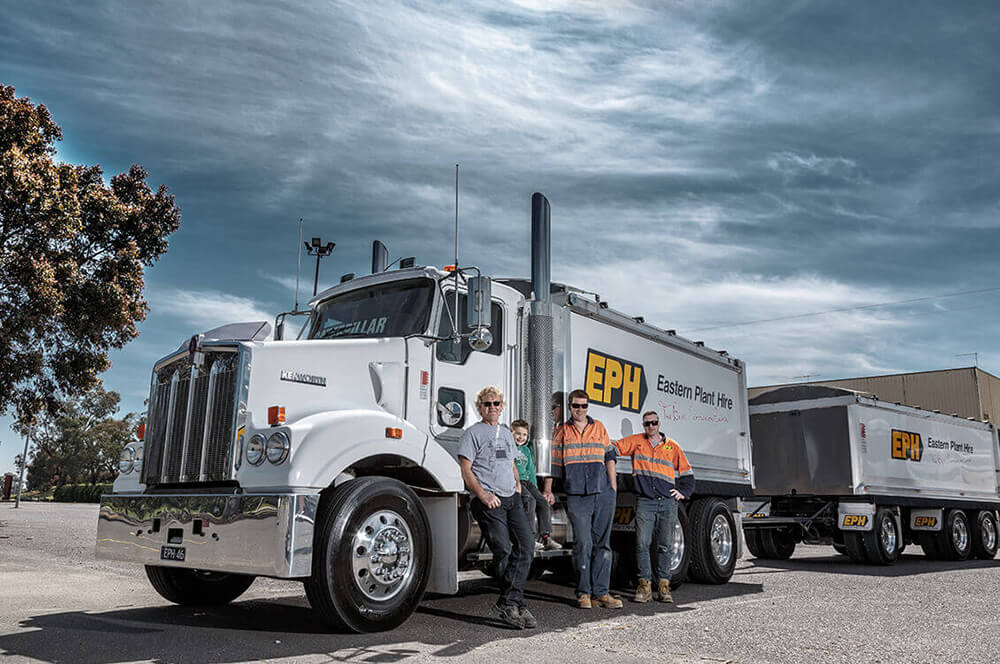 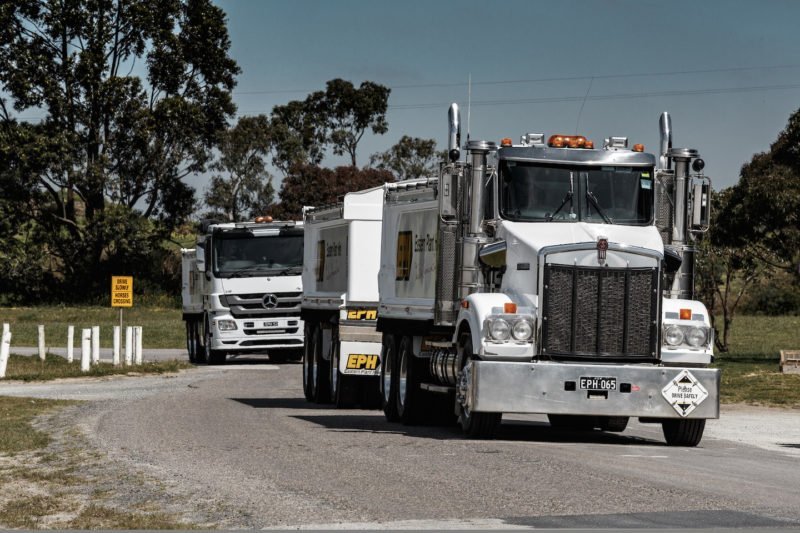 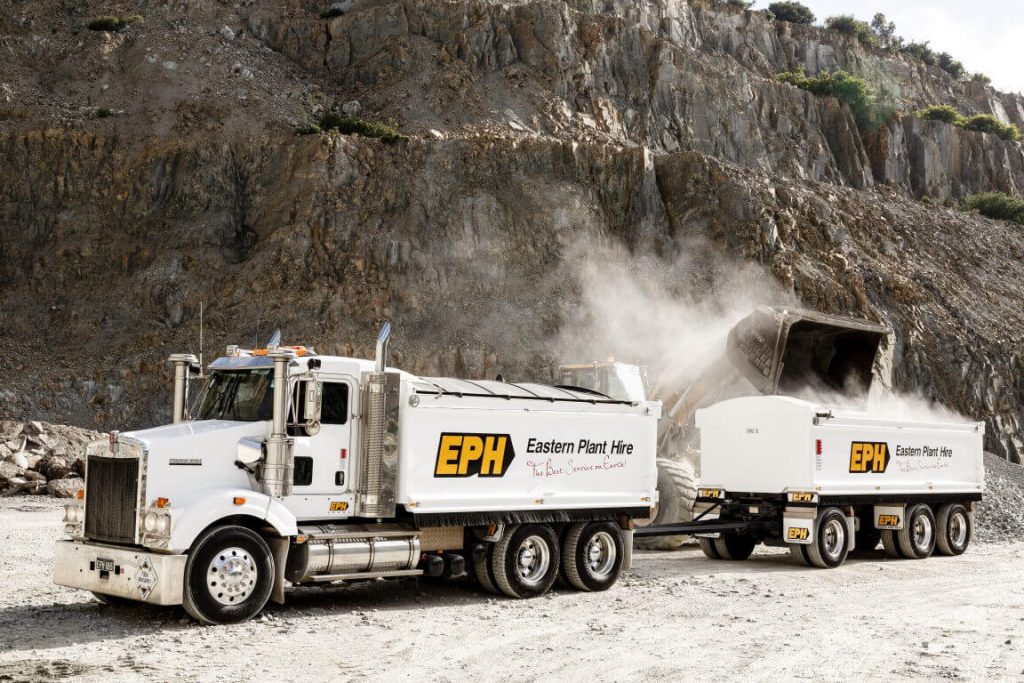 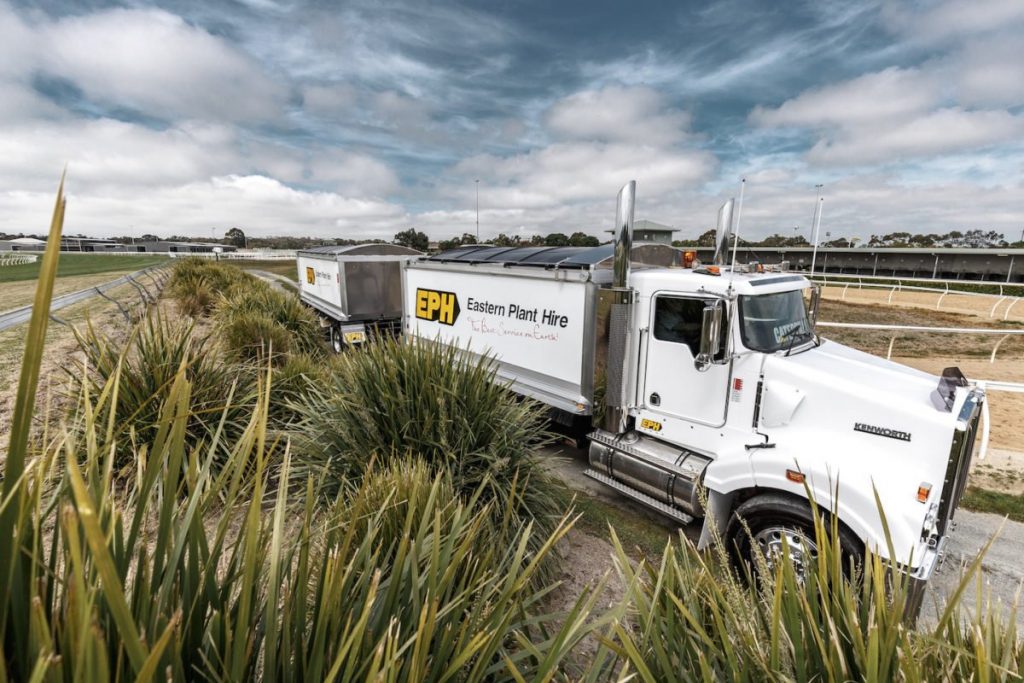