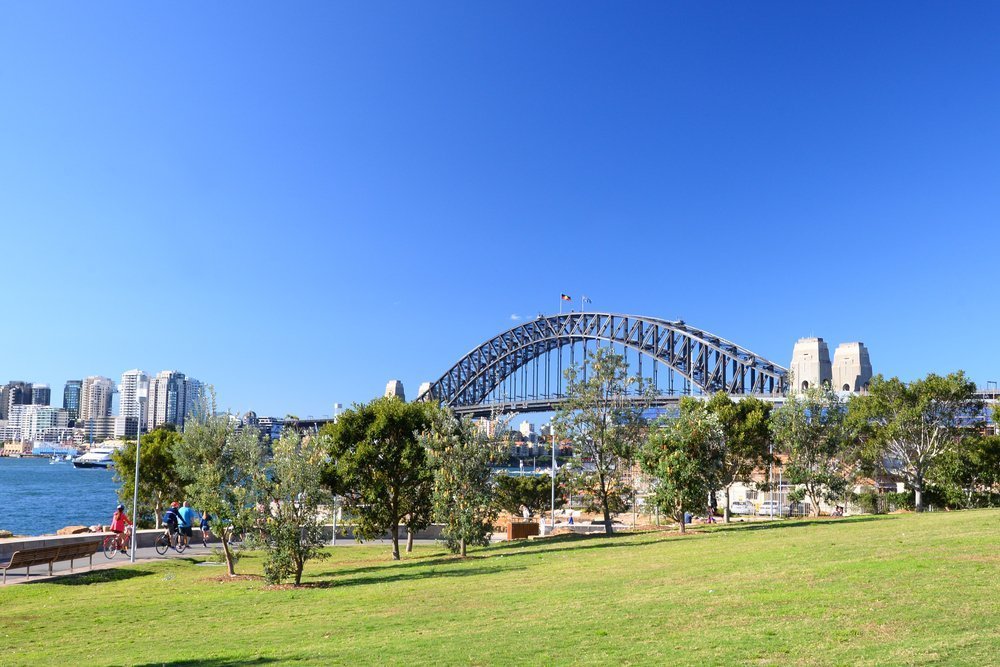 Site remediation is an important process when you are trying to improve the overall health of a once polluted worksite. Barangaroo Reserve, pictured above, is a remediated site. This is a procedure of removing contaminated materials such as soils, sediment, surface water or groundwater.

Soil contamination stems primarily from the constant degree of industrialisation that occurs in our society. As a result, chemicals such as petroleum, hydrocarbons, polynuclear and more seep into the soil and cause serious health risks for all involved.

This pollution can also occur from different human activities such as not storing hazardous chemicals safely, chemicals being applied to above-ground soil or buried pipes, sewage pipes or landfills below the surface leaking. Atmospheric pollutants such as biological agents, smoke, gas and vapours can also cause serious damage to soil.

Due to these various hazardous chemicals being airborne as well as above and below the soil, they can seriously affect the site they first contaminate. However, if there are nearby waterways this pollution can carry throughout the region.

As a result, it is crucial that all contaminated soil is removed so the site can be remediated and utilised well into the future.

Below are reasons as to why removing soil is crucial for site remediation:

Soil that is contaminated underneath a construction project can have immediate or long term affects that can affect not only native vegetation but human life. The structural integrity of a building is one major effect of contaminated soil. If you start to build on unstable ground, this can result in external or internal wall cracking, movement of integral beams or the structure not being able to handle the weight of the building.

Contaminated soil can adversely affect not only the structural integrity of buildings but can affect human and animal life. There are various ways that both people and animals can be exposed to the harmful effects of polluted soil, including ingesting the soil, eating food grown in contaminated soil, breathing dust and other chemicals and pollutants being absorbed in the skin.

Now, the effects can depend from person to person, animal to animal, as well as the chemical that is absorbed or ingested. But there could be significant health implications in the following years if the chemical is highly toxic.

When it comes to contaminated soil, of course there are going to be a significant consequence for ecosystems. Various hazardous chemicals that seep into the soil, no matter the concentration, can alter the soil’s chemistry and cause damage to existing fauna and flora. As a result, this could cause change the metabolism of microorganisms that in turn cause consequences to the primary food chain.

Are there Processes to Remediate a Project Site?

No matter what project site you are on if you need to conduct site remediation some processes that can be implemented to increase the longevity of the soil.

These treatment methods include:

Bioremediation is a biological process that removes contaminants out of both soil and water by using micro-organisms that consume the contaminants as their food source. Due to this, this method of site remediation is highly common and can start to mitigation process of many contaminants such as various metals, non-chlorinated pesticides and herbicides. However, bioremediation can take one month to a few months to carry out but is a more economic method.

Soil washing is a simple, yet effective method of removing contaminants. This process involves washing the soil with a liquid wash solution, virtually eliminating the hazardous pollutants. Due to contaminants binding more so to fine-grained soils, all the fine soils are washed away. This leaves you with cleaned coarse soils that can be re-used safely.

At Eastern Plant Hire, we are qualified and experienced in site remediation as well as removing contaminated soil and groundwater from project sites in Brisbane, Sydney, Melbourne and throughout Australia. Our operators are licensed so you can be assured your site will be remediated in no time. Get in touch with one of our team members and book in a time to get your site remediated. 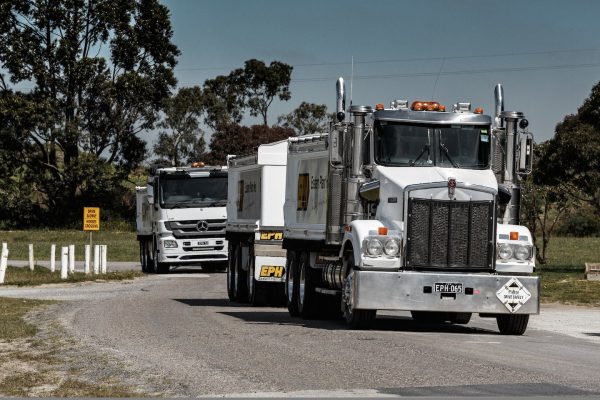