Backhoe Hire vs Excavator Hire: The Key Difference Between The Machines

Backhoe Hire vs Excavator Hire: The Key Difference Between The Machines 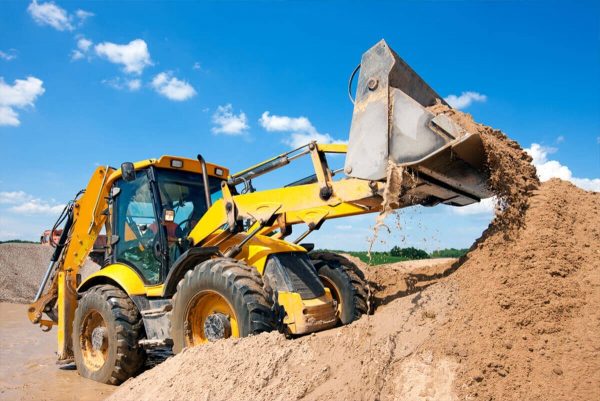 Backhoe Hire vs Excavator Hire: The Key difference between the machines

Whether you are looking to excavate materials on your earthmoving project or dig holes, trenches and foundations for a civil construction project, choosing between a backhoe and an excavator may present a difficult challenge. While many people think that backhoes and excavators can complete the exact same on-site tasks, there are a number of differences that can change how and when the project will be completed. Depending on the size of the project, the size of the machine and the type of conditions you are working in, how do you choose the best machine for your project?

The very first excavator was constructed in 1882, while the backhoe was developed in the mid 1940s, giving farmers and construction workers the ability to complete necessary projects much quicker than before. With the evolution of technology, the backhoe and excavator both continued to develop and now are able to conduct a wide array of excavation project requirements. Enough about the history of these machines for the moment, let’s get into what a backhoe and excavator are.

What is a Backhoe?

A backhoe is an excavation and loader machine comprised of a standard tractor base that supports the use of two buckets (loader bucket and excavator bucket) on either end of the machine. Backhoes are very versatile, giving you the best of both worlds. Inside the cabin the seat swivels 360 degrees, giving the operator the ability to utilise both attachments.

The front of the machine has a loader attachment, allowing it to move aside or load materials such as asphalt for road construction, demolition materials from a demolition project or dirt from an earthmoving worksite. The back of the machine, on the other hand, supports a jointed two-part arm, similar to an excavator. This allows the machine to tackle various digging and earthmoving requirements.

What are the different types of backhoe attachments?

A backhoe can not only be utilised for excavation and material loading projects but can conduct a wide range of other projects. Attachments such as drills, hammers, rippers, rakes and breakers can replace the excavator bucket for projects such as rock breaking, underground drilling and raking. The front loader bucket can be replaced with brooms, ploughs and forklifts, giving you the ability to conduct other material loading projects.

Are there various backhoe sizes?

Each size can conduct similar work but are more suited to particular project scopes. Their major difference apart from size is their driving capacity.

Backhoes come in two sizes, under 10 tonne and over 10 tonnes, while there driving capacity is either 4×4 or 2×4.

What is an Excavator?

An excavator is a purpose-built digging machine that allows an operator to conduct large-scale excavation projects at larger capacities. This allows an excavator to carry higher volumes of organic and inorganic materials. Much like a backhoe, an excavator consists of a boom, digging bucket and chassis, however, can be modified to have either wheels or tracks.

One of the major differences between a backhoe and excavator is that an excavators entire cab can rotate 360 degrees, allowing you to tackle your excavation project at all angles. Another difference is most wheeled and compact excavators have a dozer blade attached, giving you the ability to push dirt and other materials.

What are the different types of excavator attachments?

Are there various excavator sizes?

When looking to hire an excavator, there are a multitude of sizes to choose from depending on the project you are looking to undertake. From mini excavators to large excavators, there is an excavator to suit your earthmoving needs. The various excavator sizes include:

Should You Hire a Backhoe or Hire an Excavator?

Your budget, project size and project requirements will determine whether you need to hire a backhoe or an excavator. Backhoes are best when tackling small to medium earthwork projects as you can conduct both excavation and material loading with the one machine. Excavators, on the other hand, have a wide range of sizes to best assist you no matter your earthmoving scope and are able to handle much heavier loads when digging trenches or excavating materials.

Need to Hire a Backhoe or Excavator Today?

Eastern Plant Hire has a fleet of backhoes and excavators available for hire in Brisbane, Sydney and Melbourne. Whether you need a backhoe or excavator for a few hours, on an ongoing basis or contracted for a year we have the machines and operators you need. 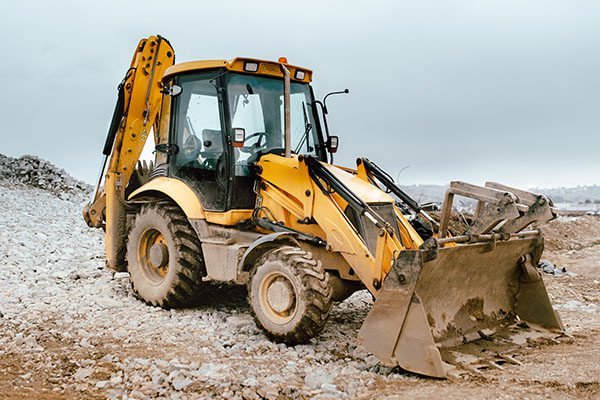