BACK TO ALL PROJECTS

Our Work in the Gold Coast Light Rail Stage 2

The Gold Coast in Queensland, an international tourist destination that brings in millions of dollars into the economy, but that also has a reputation for terrible public transport. Public transport connection to Brisbane, the closest major airport and city, once consisted of a series of trains and buses, making an hours trip multiple. This all changed however with the Gold Coast Light Rail. Ground was first broken in 2010, with the initial 13 km track being completed in 2014. However, while this connected the Gold Coast University Hospital all the way through to Broadbeach, the rail line connecting the Gold Coast to Brisbane remained only connected by buses.

After the successful operation of Stage 1 of the light rail, plans were made to link the Gold Coast University Hospital station with the Helensvale train station, with Stage 2 approved in 2016. Stage 2 of the Gold Coast Light Rail consisted of constructing 7.3km of tracks and building 3 new stations. With the Commonwealth Games taking over the Gold Coast in April of 2018 construction was set to be completed beforehand, making transit between Brisbane and the Gold Coast the easiest it’s ever been.

Eastern Plant Hire contributed to the materials supply and haulage for the Gold Coast Light Rail Stage 2 project. With high quantities of material needed in order to create a high quality, stable track as well as ensure the gradient was safe for the light rail to run on. Adding to this there was a great deal of material to remove during early construction phases as land was resumed and roads had to be torn up.

This addition to the Gold Coast Light Rail paved the way for the rail to be extended south, with Stage 3a set to commence by mid-2020. EPH is proud to have worked with CPB Contractors to bring an essential piece of infrastructure to the Gold Coast. Eastern Plant Hire is committed to contributing to Queensland’s major infrastructure projects, getting Queenslander’s where they need to go easier and faster. 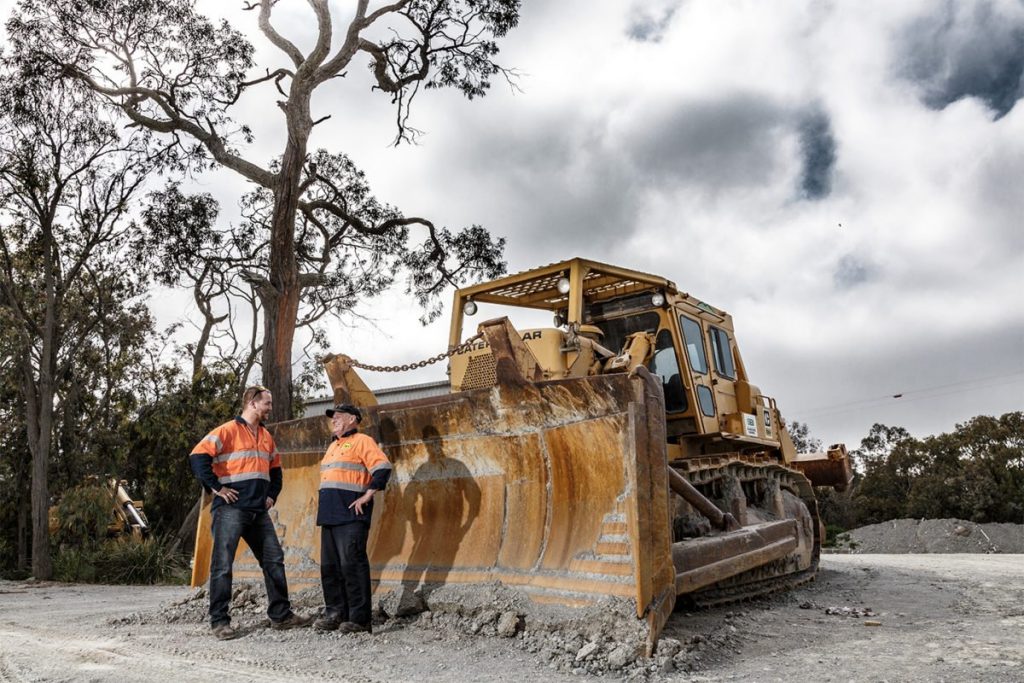 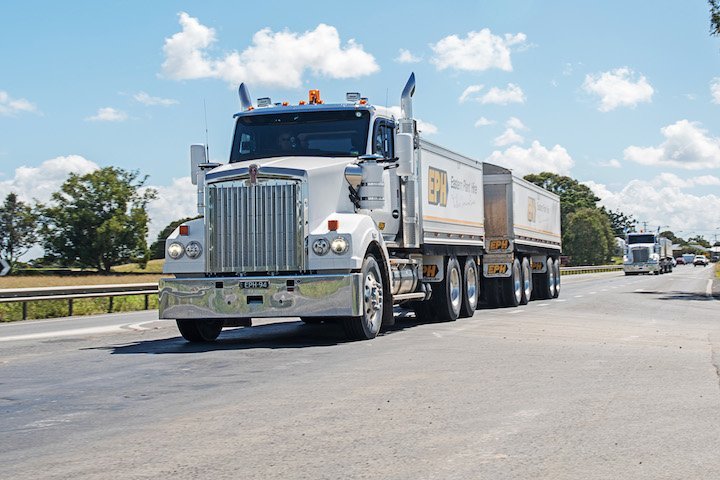 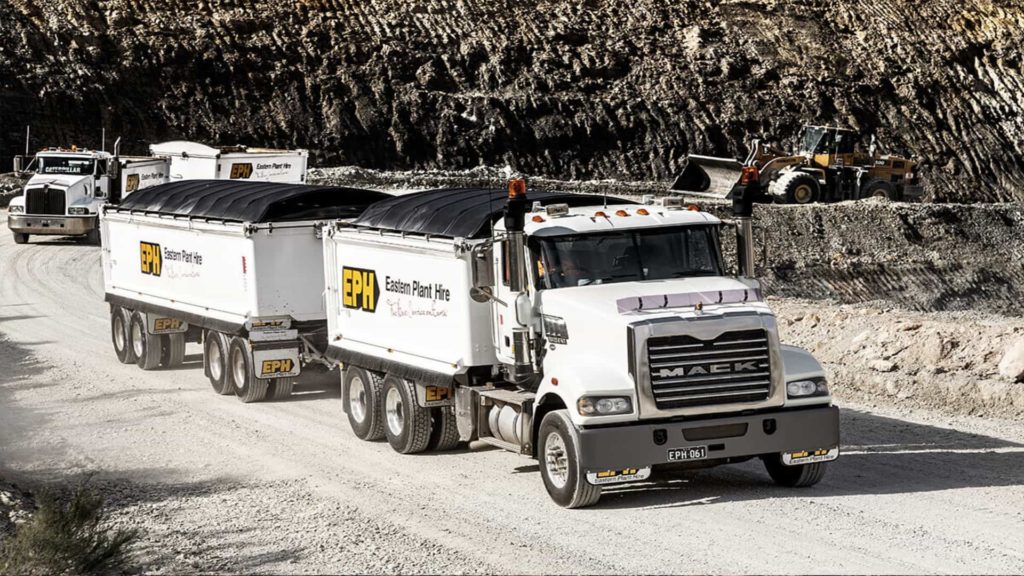 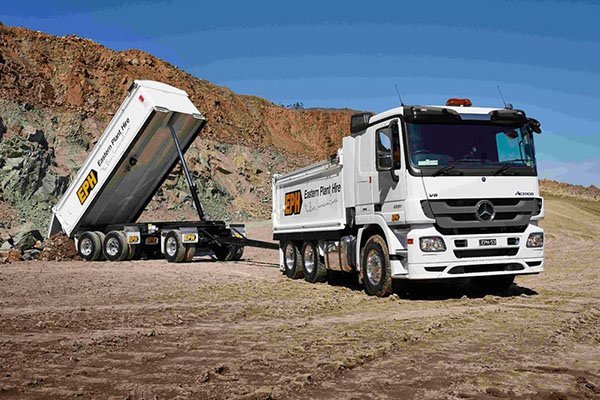 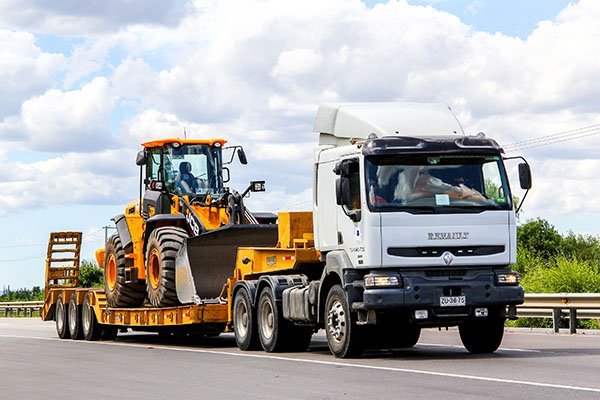